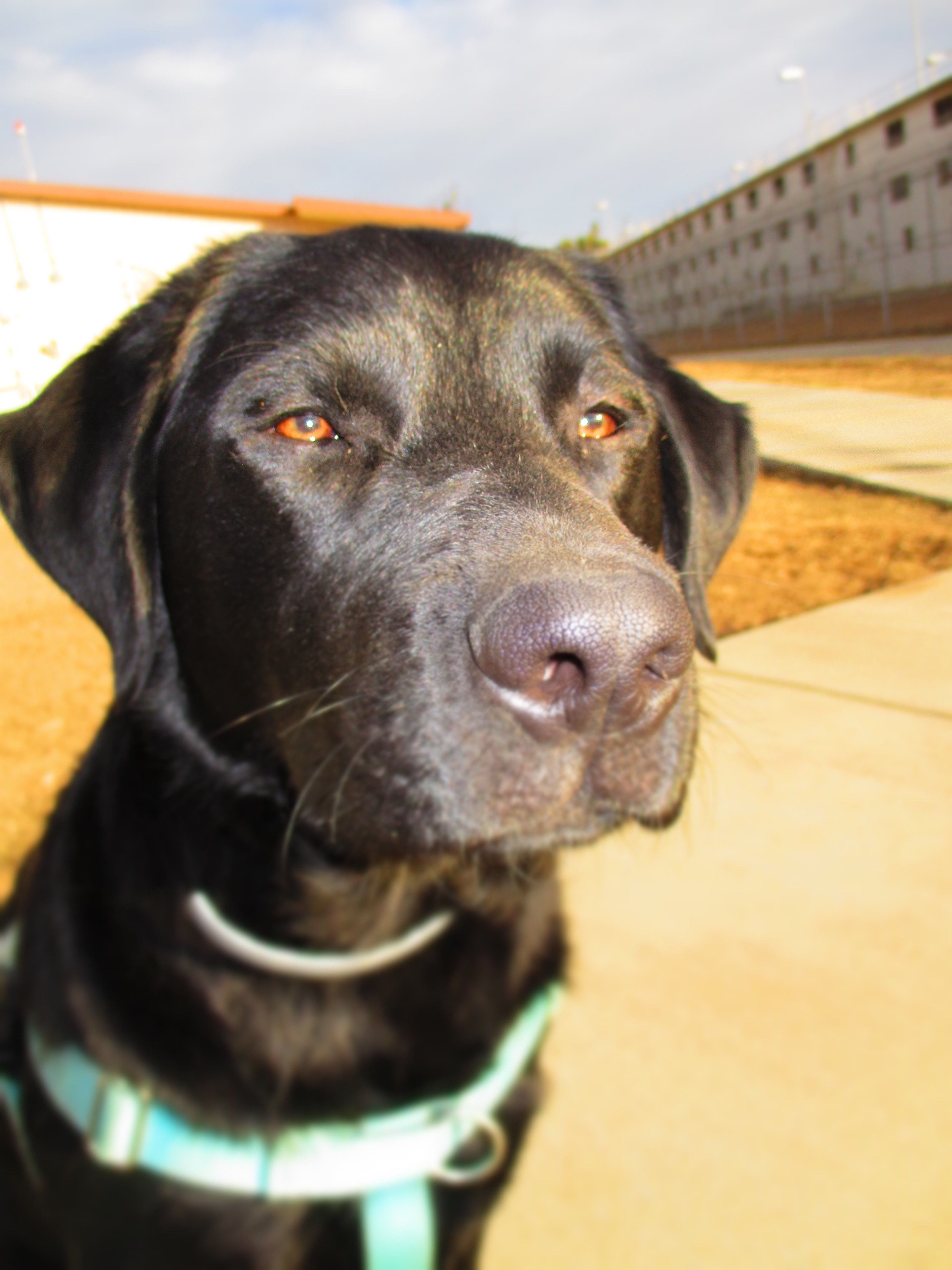 In our society today, there is slow but steady growth in the understanding of the existence of post-traumatic stress disorder (PTSD) within our communities and its broad spanning impact. Whether PTSD is the result of combat experiences, natural disasters, abuse, illness, or other circumstances we are coming to the realization as a culture that there are significant populations whose needs are not yet sufficiently being met by the conventional resources available. Guiding institutions within the government and military are also developing awareness of the debilitating economic impact of PTSD both internally and externally to their organizations. One important way that communities across the country are currently responding to this clear need and gap of support is through the development and implementation of service dog training programs.

While it is hard to know for certain how long animal training programs within prisons have been in use historically, there is substantial documentation surrounding the positive use of dogs in United States’ prisoner of war camps to improve morale during World War II as well as their use for therapeutic support in hospitals in the early 19th century. Research also strongly supports that prison-based animal programs can have a positive humanizing impact on incarcerated individuals’ living environments, mental health, as well as the social dynamics with internal and external social communities. For example, for an incarcerated individual, training a dog or providing socialization to a rescue animal often becomes a safe topic of conversation when an individual comes to visit.

A Benefit To All Participants

Prison-based animal programs across the globe have become meaningful collaborators in helping to inspirationally serve and benefit multiple populations at once. With the increased ability to train more service dogs through these partnerships, a greater number of veterans and first responders seeking out service animals can receive the support they might not have had access to otherwise. Additionally, volunteers within incarcerated communities are provided newfound abilities to give back and build relationships through the training of service animals. Dogs have a unique way of expressing unconditional love (not passing judgment on the circumstances of our lives) and assisting in building positive lifestyles for individuals in all walks of life.