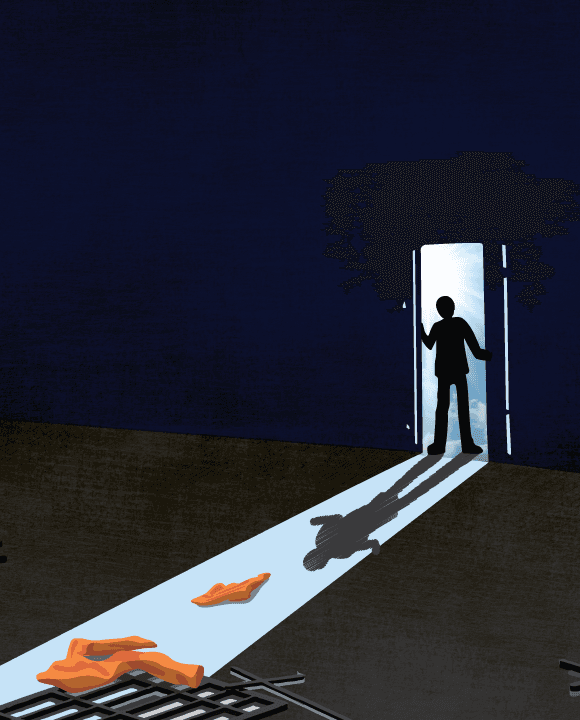 Most of us who are old enough to be part of the workforce are aware that employers consider your history or in some cases criminal record when looking to hire someone or eliminate them from their pool of applicants. This is a significant hurdle for justice-involved individuals who are trying to steer themselves on a new path. This is especially true for those who have a felony conviction for more serious crimes.

What Is Being Done to Improve Employment Outcomes?

There are a few different steps which have been made to help combat these challenges, but there is still plenty of room for improvement.

Similarly, to the steps in a job application process, there are often background checks to applying for housing. Sadly, it is not uncommon for landlords to refuse to rent to justice-involved individuals as they don’t fall into what is described as protected classes under anti-discrimination laws. Some examples of protected classes/characteristics regarding discrimination are race, religious belief, age, sex, disability, and veteran status.

When faced with these difficulties, a justice-involved individual might only be left with housing from family or friends. Depending on a person’s circumstances, this can be a positive support experience, or it could potentially land an individual back in a negative living environment with those who contributed to them being incarcerated. The lack of housing available to individuals with a criminal record is a documented influencing factor on homelessness and recidivism in justice-involved populations.

Back in 2016 in an effort to fight discrimination, the Department of Housing and Urban Development proposed adding features to the Fair Housing Act that would put landlords in a position to face civil lawsuits. However, only if it could be proven that a landlord’s refusal to rent to those with criminal records disproportionately harmed protected minority groups.

Another housing option that is typically funded by nonprofits is reentry programs or programs such as halfway homes. These are designed to try and help individuals who are justice-involved to transition into a stable environment when resettling outside of an institution and ultimately be more successful.

A less prominently known difficulty of individuals reentering society after incarceration is lack of education, which can be an important factor when obtaining employment. In contrast to the broader population which is estimated to have 14% of adults in the United States who haven’t obtained a high school diploma or GED, some research supports that this number is much higher within incarcerated populations.

This is demonstrated by a research study conducted in 2014 by the International Assessment of Adult Competencies (PIAAC) which found that approximately 30% of convicted felons surveyed out of 1,300 individuals had not obtained a high school diploma or GED.

While there is gradual progress in providing better funding for prison education programs, there is little consistency between state programs, and lack of access can make it difficult for individuals to continue their education.

In recent years, a very hot topic has been whether justice-involved individuals should retain their right to vote or have it returned to them under certain circumstances. While this may not seem as significant as finding employment or housing, this limits the voices of millions of individuals from being able to contribute to their government, often for the entire duration of their life. Ultimately though, these decisions can come down to the choices of each state government to determine whether or not an individual’s right to vote will be reinstated.