The Birth of the Americans with Disabilities Act: A Brief History 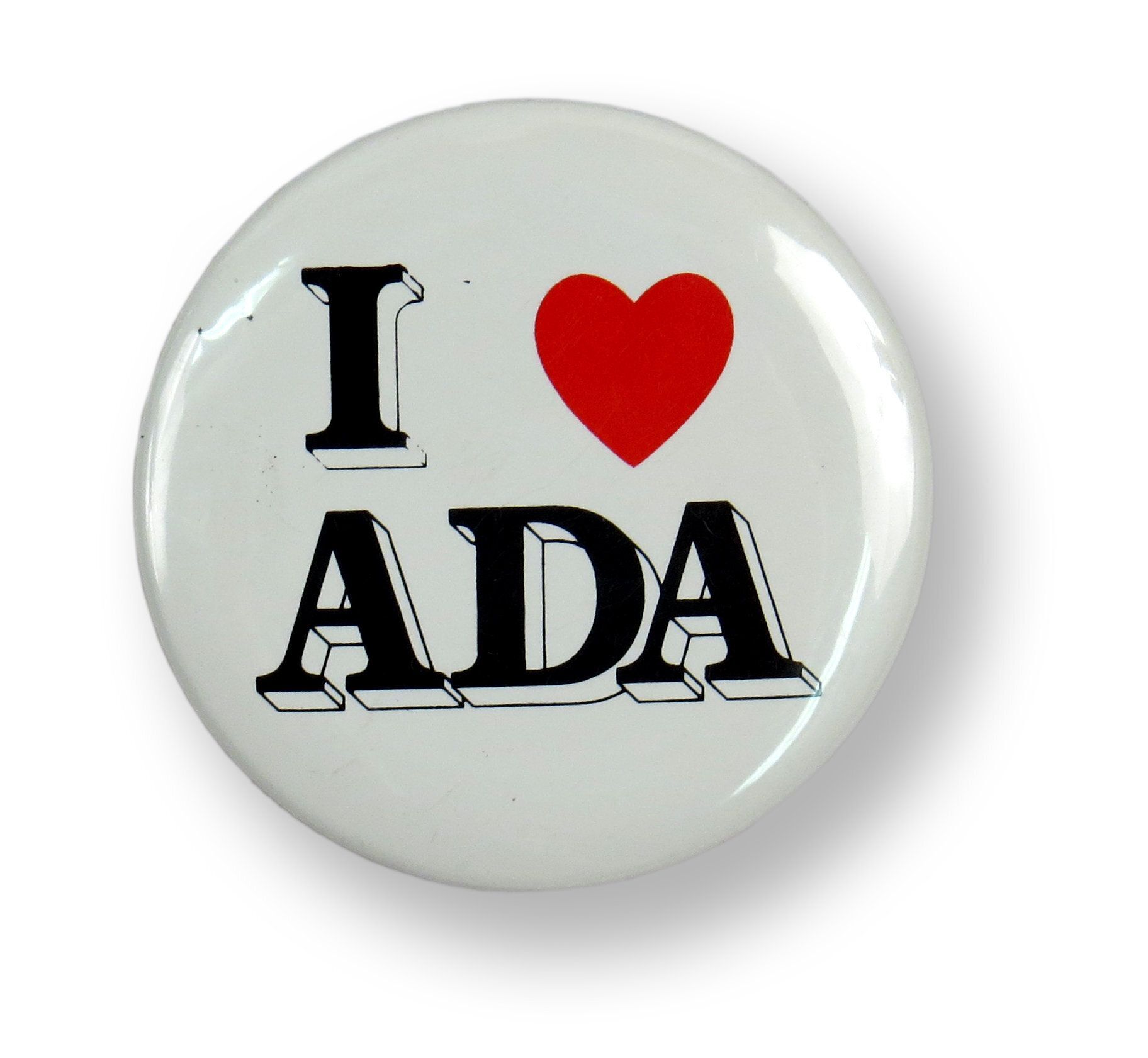 This year marks the 32nd anniversary of the signing of the Americans with Disabilities Act (ADA).

What is the Americans with Disabilities Act (ADA)?

On July 26, 1990 President George Bush Sr. signed the ADA. This was the first comprehensive civil rights law to ban discrimination against Americans with disabilities.

The ADA defines a disability as “a physical or mental impairment that substantially limits one or more major life activities.”

The ADA guarantees people with disabilities have the same opportunities as everyone else. Examples include: buying goods and/or services, and having access to education and employment.

Before the Americans with Disabilities Act

Before the ADA, there was the Rehabilitation Act of 1973. This served as the basis of the ADA.

The Rehabilitation Act states that, “no qualified individual with a disability in the United States, shall be excluded from the participation in, denied the benefits of, or be subjected to discrimination under any program or activity receiving federal financial help.”

Before the signing of the Rehabilitation Act, persons with disabilities faced bias from society and, in many instances, were institutionalized.

Despite being signed in 1973, regulations of the Rehabilitation Act did not take place right away. This was because retrofitting federally funded buildings would take a considerable amount of time, energy, and money.

On April 5th of 1977, four years after the singing of the Rehabilitation Act, a protest began. People were tired of waiting for what was promised to them. The protest lasted 28 days and was eventually successful.

On April 28,1977, regulations were finally enacted. The regulations would form the basis of the ADA we know today.

Though New Life K9s is focused on veterans and first responders who suffer from PTSD, the service dog industry extends beyond us, and it is important to explore the history of the laws that make it possible to have a service dog.