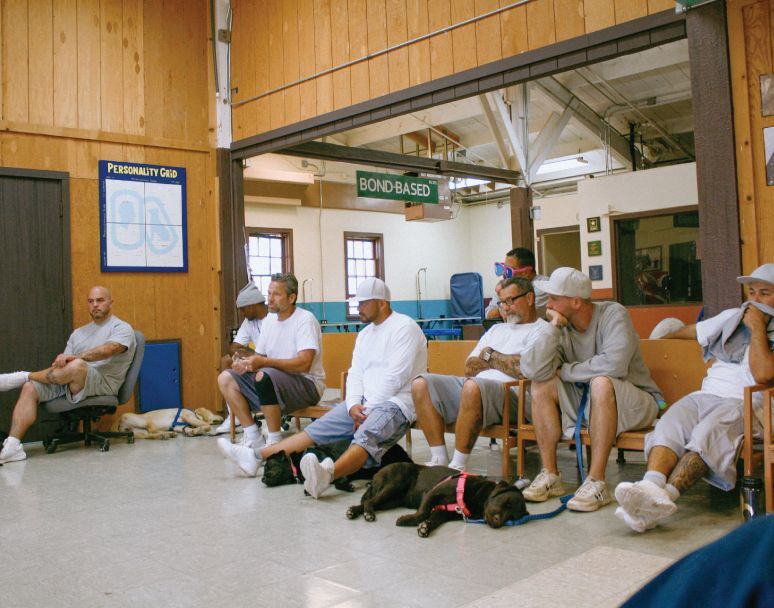 In addition to the striking quantity of inmates in the United States, racial segregation continues to be a national issue within these institutions. While the Civil Rights Act of 1964 bans discrimination on the basis of race, color, religion, sex, or national origin, it has far from fully eliminated the issue in today’s society.

Depending on the level of security at a correctional institution, and whether it is a state or federal institution, you can encounter several different degrees of segregation in the United States.

At first glance, it is easy to attribute prison segregation issues purely to systemic racial discrimination. However, researchers believe that the answer to the problem is sometimes less straightforward than simply eradicating racial prejudice.

Racial discrimination is certainly one facet, but there are several other reasons that segregation in prisons can inadvertently occur due to factors like risk of violence and prisoner safety which makes it hard to address on an institutional level.

We will go through a list of known types of prison segregation, but first let’s clearly define the rights of all prisoners in the United States, no matter what type of institution you reside within.

A well-known reason inadvertent segregation occurs in high level security state prisons are correctional institutions’ efforts to prevent gang violence between different incarcerated groups. In cases like this, restricted housing by race or ethnic group can be a byproduct of gangs who primarily consist of one race.

However, one argument against this practice is that it reinforces relationships within gangs and contributes to preventing justice involved individuals from expanding out beyond these social structures, allowing them to potentially build skills that could be used when reentering society.

A phenomenon which has been well documented within minimum and medium security correctional institutions following the 1964 Civil Rights Act is that a large portion of the inmate population will, on their own accord, form social groups based on their race.

Researchers theorize that justice involved individuals feel most comfortable or safe with people whom they can easily identify. The inevitable downside of this occurrence is that it does not advance an individual’s interpersonal skills, which are necessary when working successfully to coexist within society.

Research examining correctional institution practices all the way back to the 1980s documents a growing use of segregation and isolation as a disciplinary and management tool.

As the 2011 article Prisons Within Prisons: The Use of Segregation in the United States notes, there are somewhat predictable consequences of using isolation as a disciplinary mechanism. Those isolated individuals can become less able to re-enter society due to psychological and physical impacts of confinement.

One question many researchers and advocates have been asking themselves for years is - how do we find an alternative strategy that can lead to helping individuals become better functioning members of society.

How is New Life K9s trying to bridge the gap?

What is unique about New Life K9s program is it provides a safe environment for justice involved individuals of any race to come together to work towards a common goal. When working with their dogs these men develop a sense of comradely outside of their existing social spheres. Working together in this way breaks down barriers while also helping to facilitate the development of new life skills that can be used upon reentering society.

Browne, A., Cambier, A., & Agha, S. (2011, October 1). Prisons within prisons: The use of segregation in the United States. University of California Press. Retrieved July 11, 2022, from https://online.ucpress.edu/fsr/article-abstract/24/1/46/43283/Prisons-Within-Prisons-The-Use-of-Segregation-in?redirectedFrom=fulltext

Nellis, A. (2021, November 1). The Color of Justice: Racial and ethnic disparity in state prisons. The Sentencing Project. Retrieved July 7, 2022, from https://www.sentencingproject.org/publications/color-of-justice-racial-and-ethnic-disparity-in-state-prisons/